I've added a little album containing some of my photos from my visit to Maria Island. The highlights of this trip were seeing the Painted Cliffs, having the sun break through the clouds for a few minutes on the top of Bishop & Clerk, and having a lovely devonshire tea in the restored cottage of Diego Bernacchi, hosted by some friends of my sister who run the Maria Island Walk.

one of the places I visited last week This is a photo of Ringarooma Bay, at the very north east corner of Tasmania. This photo was taken from the beach by Tomahawk, a very remote little beach village.

photos from my walk to Wellington Falls

I thought that I'd try putting this lot in an album. There are a few photos that I may add later, but these ones should give a basic idea about this walk. 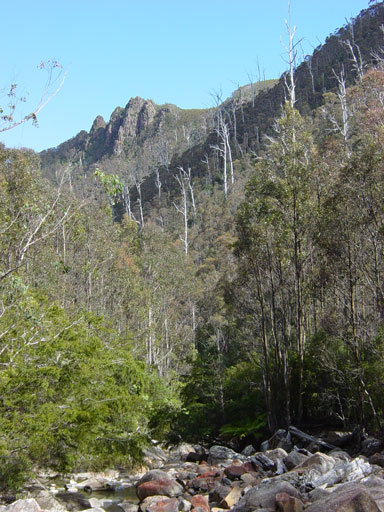 I've added a few more photos of Tasmania into the photo album.

The start of today's walk was just a 5 minute drive away from where I'm living - which in turn is only 10 minutes away from the Hobart city centre. But the drive was a little tense, as it was my first time driving since I'd returned to Australia. Fortunately I didn't have mishaps - I was focused on this mantra, "stay left, stay left..."

I parked my car on Strickland Ave, and walked up the fire trail until I reached the turn off to Betts Vale. This was quite a climb and my legs, accustomed to Minnesota's flatness, found it quite hard going. I paused at O'Gradys Falls for a while, then took the track through the Betts Vale rainforest until I reached the Lenah Valley track via the Shoobridge track.

Then I remembered my camera and took this photo of the view of Hobart (or at least some of it). The sun came out and I took a few more photos and I walked along the (thankfully) quite level track. 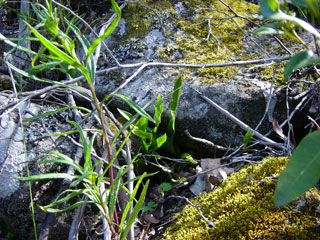 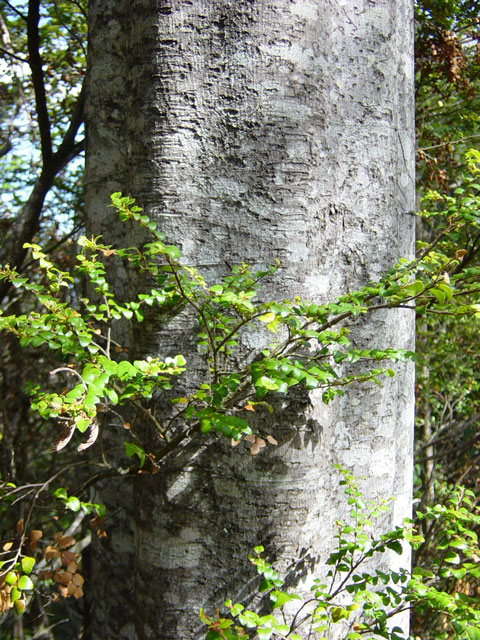 I ended up at Junction Cabin, which is at a cross-roads of a number of the mountain tracks. Its waterhole was still there, complete with ferns and tadpoles. 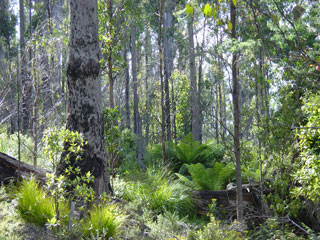 Then I turned around. I took the Lower Sawmill track down the Mountain which took me past Strickland Falls which were flowing heavily for late summer. Unfortunately my photo of the falls didn't turn out and then my camera's batteries ran out.