Blogging in the winter

Last week, Kathryn Greenhill asked, “Where have all the bloggers gone?”

It was a short but compelling post. It also got me thinking about this issue.

Then tonight I read another series of posts (which I found via another digital platform, Medium) which said it all for me.

A lot of this difference is on me. I’m older. I have more at stake. But it’s not just me that changed. The internet did too. The internet went from a venue for low stakes experimentation to the place with some of the highest stakes of all. With the rise of online bullying, shaming, and swatting, the internet became emotionally, reputationally, and physically dangerous. It became the dark forest. Our digital breadcrumbs became evidence that could and would be used against us. To keep safe we exercised our right to stay silent and moved underground.
Yancey Strickler (OneZero via Medium.com), Prequel to the Dark Forest

And now what? I know it’s a cliché, but I  think, “It is what it is.”
Things are just different now. The summer was great, but now it's late autumn, going on winter. I want to enjoy it for what it is. 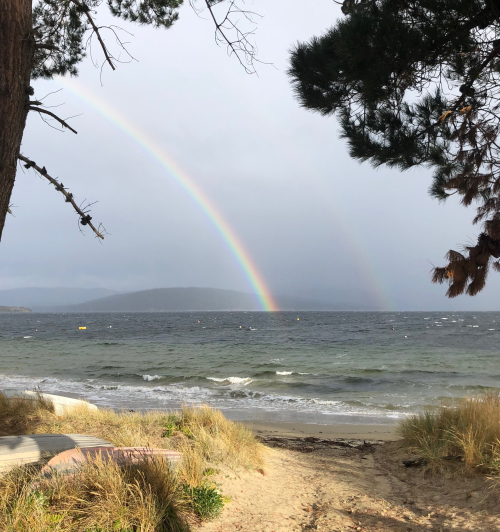 Kathryn Greenhill, Where have all the bloggers gone? Blogjune 2019/11

Mathew Ingram (GigaOM), Blogging is very much alive — we just call it something else now

Ben Smith (BuzzFeed), My Life In The Blogosphere

Yancey Strickler (OneZero via Medium.com), Prequel to the Dark Forest

Yancey Strickler (OneZero via Medium.com), The Dark Forest Theory of the Internet

Librarians in the Age of Lies

I don't think it would be controversial if I were to say that many politicians, regardless of party or policy, have developed a reputation of being less than truthful in their public statements. This is especially when campaigning for office. It strikes me as a bit of a game – they attempt to say what is in their short-term political interest to say, without being caught in an obvious, provable lie. There are various techniques for playing this game, tells mistruths which are difficult to confirm or refute, use terms of art (e.g. “taxable income”), make significant omissions, and use various tactics of misdirection.

However, these rules seemed to have changed. 2016 may have been the watershed year, but I think that things were changing for a while before then.
In the new game, it seems to be ok for a politician to be caught in a bald-faced lie, so long as challengers of the lie are dismissed, ignored or intimidated. When this behavior happens for long enough that it becomes a political norm, then the entire concepts of honesty and dishonesty could disappear. Once the concept of truth disappears or becomes irrelevant to public discourse and political discourse, our democracy and our society is in a bad way.

At the same, it is becoming easier to create “deep fake” video content. It is possible to fake a tweet or image. A clumsily faked tweet was caught out during the recent Australian election campaign. In this instance, that specific faked content probably backfired. However, according to a recent analysis of this election by the Guardian, misinformation was weaponised in social media networks in an effective shadow campaign. I think it's a safe bet that more of this will happen in democracies - until there is significant change of heart in the social media giants or there are different laws. 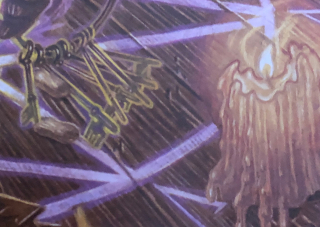 How is this relevant to librarians? We are the people, who are meant to be able to say with some expertise, that this information exists (or doesn't exist) here – in this physical or virtual location. To co-opt a term in used in the art world, we try to assess the provenance of information.

While I don't suggest that librarians become fact checkers, I think it is our job to provide an infrastructure where fact checking is possible. Our systems for organizing knowledge, while occasionally arcane or unintuitive, are based on transparency and consistency. This is different from advertising-driven proprietary, opaque and ever-changing algorithms which power Google and other major search engines.

If I'm feeling optimistic, I think that the social failings of Big Tech provide an opportunity for libraries to differentiate ourselves.

A few links to librarian initiatives in this space

Barclay, D. A. (2017). The challenge facing libraries in an era of fake news. The Conversation. https://theconversation.com/the-challenge-facing-libraries-in-an-era-of-fake-news-70828

Kristen Arnett (Literary Hub), How Librarians Survive on the Frontlines of Fake News

Samira Lazarovic (Goethe Institut), Media competence versus manipulation: What can libraries do against fake news?