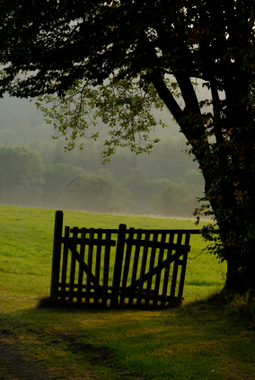 [8 October 2007 update: As I find out about new stories about afr.com, I will be adding them here]

There's been a flurry of posts and articles on the future of afr.com. If they are to be believed, it's much hated flash interface will soon be abandoned. I've decided to compile a list of all this commentary which has appeared since I wrote about afr.com back in June. In roughly reverse chronological order-

There are just three observations I'd like to make about this.
1. As late as August, Fairfax seemed to be brushing aside all criticism, other than the obvious, that afr.com was slow and they were working on that. Now the Managing Director of Fairfax admits that "we got it wrong" and other Fairfax publications are being critical of afr.com. What caused this change? I wonder if the tipping point was the decision of the New York Times to abandon its walled-garden in mid September and the rumours that the same thing may happen at the Wall Street Journal.
2. Previously I was quite baffled by the behavior of Michael Gill, head of Fairfax Business Media. Now I think I know what he's trying to do. The idea of having a usable website for the Australian Financial Review newspaper is oh so boring, especially when he could do something amazing like turn afr.com into Bloomberg-lite. The trouble is that people don't  seem to want that. I'm not sure that Michael Gill's boss, David Kirk, wants that anymore.
3. The users of my library (business school faculty and students) seem to have got used to life without searching for or citing AFR or BRW content. The typical user reaction has been something like, “Well, that’s too bad I can’t use stuff from the Fin any more – so what else is available online?” If that’s what Michael Gill wanted, he can give himself a big pat on the back.