Does chaos have any place in a library – other than as a negative or entropic force which must be subdued by the librarian?

The traditional view is that libraries are places of order, where we organize information and hence give it meaning and make it more usable. I vaguely remember the days before the internet and each library was its own closed system. Then it was obvious that each library had to apply order to its collection, otherwise, what was it for?

With the internet and online databases and search engines, all that changed. There is still a need for order in libraries, there always will be. Even if there were no books or physical items, online information still needs to be interacted with in some shape or form.

But now there’s another need. It’s not a need for chaos, that would just cancel out the need for order. It’s the ability to work with chaotic systems, which requires some tolerance and ease with chaos.

Please indulge me with this little allegory. Once upon a time, all libraries existed on solid orderly land. With the internet, there has been a thawing and now chaotic waters are encroaching on our space. I can only think of 3 ways of responding to this. One way is the flight response – accept the loss of our territory. Retreat to the mountain tops where the flood will never reach. Another way is to fight the flood. Using whatever tools available, build dikes to protect the traditional library from the chaotic waters which are an anathema to us.

Flight is a defeatist response which will leave librarians a diminished shadow of what we used to be. There will still be some librarians, in the same way that there are still some stonemasons and blacksmiths. Fight is even more dangerous. It may seem to work for a time, but there is no way of controlling the flood. Should the strategy fail, should the dikes be breached, we will all be swept away.

The third way, the only viable response is learn how to swim, build boats and navigate the chaotic waters. This is the other need, the ability to navigate chaotic systems. 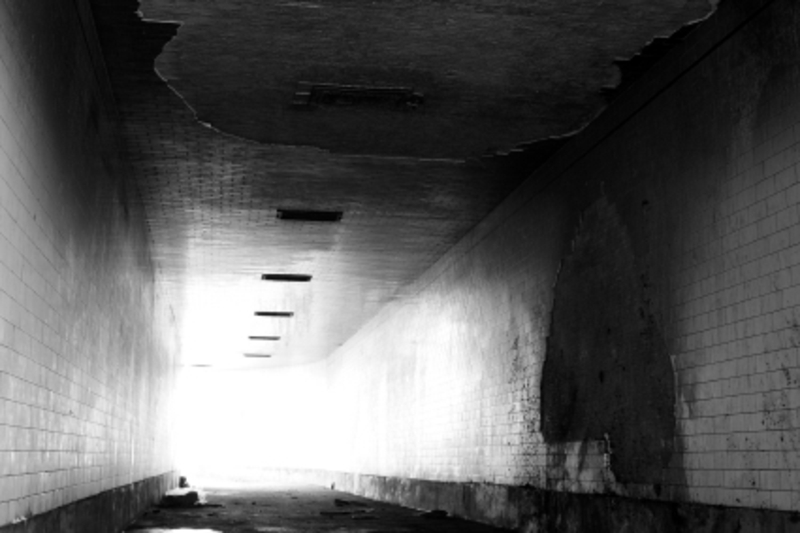 For the last 18 months, I've maintained a companion blog, the explodedlibrary bunker. It's been a place where I've kept the occasional draft, discard, aside and rant which never made it to the here, the main blog. It's been a space for venting and experiments. I'm thinking of taking this blog in a slightly new direction and a part of this would involve making more use of the bunker. Because there's going to be more interplay between these two blogs, I've decided that it's time to announce its existence.

using Google Reader for blogging when I'm not blogging

Like many other bloggers lately, I'm switching to the Google Reader for my day-to-day reading of blogs. I was not unhappy with the NewsGator Online + NetNewsWire combination I had been using, and I expect to use them occasionally. The one feature about the Google Reader which I really liked and could not resist is the ability to share posts so easily. That's what's powering the new "what I'm reading" sidebar item. These links are also available in a feed. It seems like a really easy way of making a linkblog. These days I am not exactly a prolific writer, but I generally do keep up my reading. Being able to publish a linkblog so easily is a way of blogging when I'm not really blogging. It's something I might be able to do on my mobile phone [go to google.com/reader/m and log in], when I'm on the train. I spend a lot of time on the train. Who knows, if I can do some of my blog reading on the train - maybe I'll have more time for writing when I'm at home?

Currently playing in iTunes: Sadder Than You by Angus & Julia Stone

I was quite bemused by the backlash which erupted over a month ago about the Snap Previews. As I have described elsewhere, I actually liked the Snap previews, but I felt that I had no choice but to turn them off, such was the vehemence of the reaction against them.

Snap has responded to its critics in a few different ways. The most important way is that they have allowed the previews to be opt-in. On that basis, I have brought them back. You only see them if you choose to turn them on. If you do turn them on, you'll see that I've taken a minimalist approach to configuring the previews. The preview bubble only shows if you hover over the little icon. Hovering over just the link is not enough to trigger it. If you like, you can turn on the previews, refresh the page and see how they work, and then turn them off again by clicking in this box and then refreshing the page. Then they're gone, I promise.